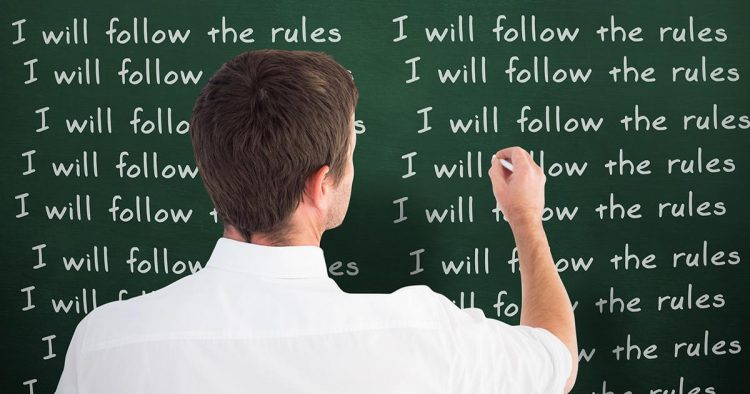 A couple years back when I wrote about cultural appropriation for NPR one of the more intriguing reactions I got was multiple people saying what boiled down to “But you didn’t tell me exactly what cultural appropriation is and the exact steps I need to avoid it in every possible scenario!” and then demanding I do so on Twitter or other public spaces where they could get at me. I tried to say both in the article and in subsequent discussions that the issue was far too nuanced for the exactness people were looking for, which… wasn’t the answer they wanted. I thought about this again while reading Jeanette Ng’s excellent piece on Medium offering advice for writers who want to create diverse fiction but worry about culturally appropriating. She says:

Stop looking for rules. There is a tendency in humans to desire rules, of what should and should not be permitted. It is very easy, however, once you’ve reduced things to rules… for some to forget why something is bad. Some will begin to argue that the rules seem arbitrary.

YES to all that. Plus, I’ve argued with enough Rules Lawyers1 to know that folks will also use the rules to look for loopholes or insist on rules so that they can get around them and then claim what they’re doing is okay because it wasn’t explicitly dealt with in Rules.

I know that this isn’t true of all people trying to work out how to deal with and avoid cultural appropriation. And I know some people are better with absolutes than judgment calls. There are some situations in life where that can’t be accommodated, and issues around writing inclusive fiction and cultural appropriation are an example of such. With these you have to develop discernment based on knowledge and understanding of the nuances.

This is why I’ve spent so much time putting together resources like the Cultural Appropriation Primer as well as many of the other links on the Writing the Other website. I want to make it easier for people to find information and grow their own knowledge. And I want them to get a sense of the complexities involved, which is why there are dozens of articles and sources instead of a handful. Hell, the resource list we give our students is around 200 links deep at this point, and still growing.

Even having read all those links I can’t and won’t create a set of concrete rules to follow because that wouldn’t be a solution. Writers could follow every rule to the T and still make mistakes that harm marginalized people2. So why even try? Because it’s not about following rules, it’s about doing your best to reduce harm and, if you don’t get it 100% right, apologizing, learning from your mistakes, and doing better in the future. That’s it. Most people aren’t looking for perfection. They are looking to see that you care, that you’re putting in a good faith effort, and that you’re willing to listen and learn.

So listen to Jeanette and stop looking for rules. They won’t save you.

1 thought on “The Rules Won’t Save You, So Stop Looking For Them”